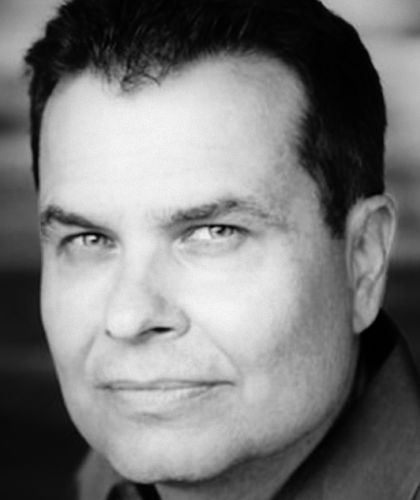 In the mid 1990s, he was one of the early adopters of Web-based multimedia that included streaming live audio and video. Glen took reporting skills honed at the Dallas Business Journal and the Houston Chronicle and incorporated them to interactive journalism projects at Houston Chronicle Interactive (now houstonchronicle.com).

As a senior corporate publicist at The Boeing Company, Glen covered advanced technology, space and environmental beats. He also acted as the company spokesman following the crash of Space Shuttle Columbia in 2003.

He maintains a professional and personal interest in communications technology and is actively engaged in social media and networking sites and frequently works with cutting edge media professionals.

In addition to Web skills, Glen is a talented writer, director and producer of film and video projects. His screenplay “Men of Honor,” was a 2008 AAA Screenplay competition finalist and was later optioned by a film production company. His short film “Pandora and Prometheus” premiered at the “Attack of the 50 Foot Reels” festival in Hollywood in Oct. 2009.