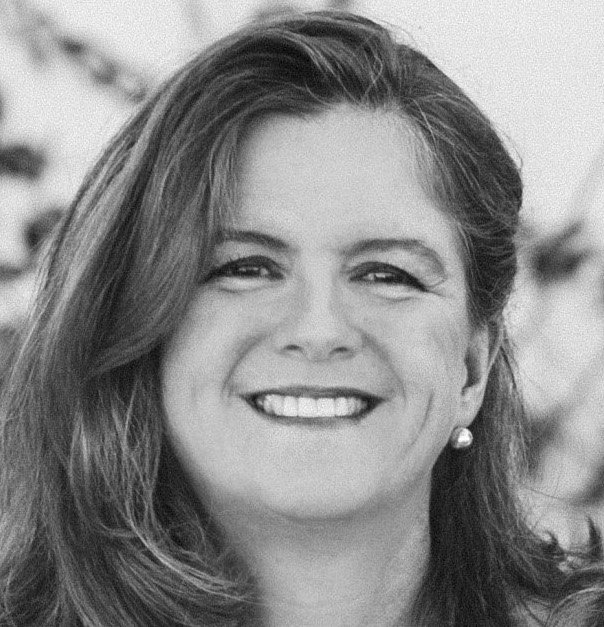 A pioneer in online publishing, Elizabeth Osder is principal of the Osder Group, specializing in internet business strategy, audience, product and content development and social media for companies navigating the changing landscape of interactive media.

Since the early 1990s, Osder’s experience has been both strategic and hands-on as an executive, editor, producer, educator and consultant leading media, marketers and publishing brands in the interactive space. A pioneer in news and information online, her depth of experience includes projects as diverse as launching The New York Times on the Web; helping make Yahoo News the number one online news destination; deploying the publishing system for The Financial Times; teaching and developing curriculum for interactive journalism and online community; tackling emerging trends in social media that deliver real user engagement, and pioneering the application of semantic technologies to both relational content display and monetization.

While serving as Senior Vice President of Audience for music and entertainment social networking start-up Buzznet.com, Osder matured the company from 10 to 40 FTEs. She directed strategy, roadmaps and operations for all products, marketing, design, production and programming initiatives. By providing a solid audience development plan, Buzznet grew rapidly into the one of the largest consumer entertainment brands online and was able to secure an additional $20mm in funding from RedPoint, Sutter Hill, Anthem VP and Universal Music.

Osder served as Sr. Director of Product at Yahoo!, responsible for local, search and social media products for Yahoo!’s global news and information sites. During her tenure, Yahoo! News became the Internet’s number-one news destination, serving 40 million-plus unique users a month. Osder also launched social media initiatives such as “You Witness News.” Her work at Yahoo! Media Group was preceded by her role as Director of Product Development for Yahoo! Search Marketing (YSM), where she worked on various performance advertising initiatives, including Yahoo’s contextual advertising offering Content Match, Yahoo!’s entry into self-serve publishing and many of YSM’s publisher services.

As Director of Product Development and Content Development Editor for the New York Times Digital, Osder helped launch the Times’ website in 1995 and redesigned it in 1998. During her tenure at The New York Times she established the first cross functional product development group at a major media company and oversaw all product innovations and partner integrations including mobile, video and other third party content and application integrations. She also launched and managed vertical sites for The Times including Books, Travel and community hosting conversations on the major topics of the day.

Before Times Digital, Osder was Executive Producer for Advance Internet, responsible for putting some of the first newspapers onto the Internet and creating award-winning entertainment sites, notably The Yuckiest Site on the Internet and Rockhall.com for the opening of the Rock & Roll Hall of Fame. These sites received numerous awards for their early innovative use of multimedia, community and field reporting.

Prior to this Osder helped launch the online services for The Poynter Institute for Media Studies, and explored new distribution and multimedia platforms, including bulletin board, audio text, multimedia CD and other experimental platforms.

Osder began her career as a freelance photojournalist and photo editor for the Associated Press.

A frequent speaker on technology, social media and publishing, Osder has addressed audiences on the topic of rapid adoption of new technologies and innovation in media at venues as diverse as American Society of Newspaper Editors (ASNE), National Association of Broadcasters (NAB), Stanford Publishing Course, The Poynter Institute and MIT Media Lab.

As an educator, Osder has taught in the graduate journalism and communications programs at USC Annenberg, Columbia University and New York University in visual journalism, multimedia reporting, product development, media management and building and managing online community. She has also conducted professional seminars across the US and in China, Scandinavia and Spain in communications, business and design programs.

Osder is a founding board member of the Online News Association and serves on Alumnae Association Board of Trustees of Mount Holyoke College, the national Health Promotions Advisory Board for the American Cancer Society and the Missouri Publishers Association.

Osder holds an M.A. from the University of Missouri School Of Journalism and a B.A. from Mount Holyoke College. In 2001-2002 Osder was awarded a John S. Knight Fellowship at Stanford University where she studied technologies and communications.

Residing in Los Angeles, Osder claims being the first girl to play competitive Little League Baseball as her most cherished accomplishment.

Elizabeth is an accomplished professional who knows how to draw on all her areas of editing and on- line expertise.. She is excellent at adjusting to the special requirements of each project and tailoring her advice to work creatively with the team in place.

Founder & Editor, The Daily Beast
Many claim to be pioneers in online news but Elizabeth Osder is a true pathfinder. She has worked on the future of news from every possible angle — portal, news provider, technologist — and can bring invaluable perspective and ideas to anyone trying to navigate the new world of media, news, and marketing online.

Director, Tow-Knight Center for Entrepreneurial Journalism at CUNY's Craig Newmark Graduate School of Journalism
There are very few in the internet community who have it all. Elizabeth Osder does. She combines an audacious strategic vision with pragmatic technological solutions. Elizabeth worked with us at a critical time for our mission and work. Her deep understanding of our 143- year journalistic mission and history was an integral part of our successful work to develop Nation 2.0.

Editor & Publisher, The Nation
Working with Elizabeth has been both comforting and clarifying. She has been an able translator between the worlds of old and new media and has helped clarify our goals, identify our strategy and defined next steps for our site.

CEO, WowOwow
Elizabeth understands the content industry from all sides, both on the creative and business side, a perspective sorely needed in these times. Elizabeth’s diligence on seeing her projects through helped our resource-strapped small company a lot.

Founder & CEO Skift
Elizabeth is genius at all things Internet. She is practical, efficient and focused, with a reverence for our journalistic mission. Her counsel has been crucial to the launch and development of ProPublica.org.

Editor, ProPublica
Elizabeth has made invaluable recommendations about our digital strategy. Few people can better tether together where the media has been, where it is now and where it is going. I am grateful for her council in navigating these challenges.