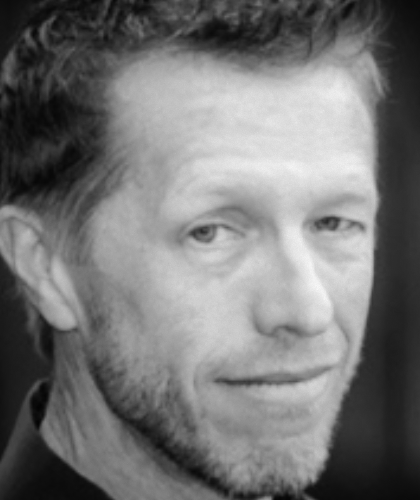 Dan’s career in media has spanned everything from major newspapers to Internet giants and startups. His leadership roles have included vice president of product for Appolicious Inc., director of product for Yahoo! News, operations manager and deputy editorial director of LATimes.com, and online services manager at The Arizona Republic (azcentral.com).

Dan started working in media at The Arizona Republic in 1984 while majoring in journalism at Arizona State University. In the following years, he would work his way up from copy clerk to copy editor, assistant copy desk chief and eventually assistant features editor. During his tenure at the paper, Dan oversaw humor and entertainment content targeting younger readers, and led the development of the paper’s first technology section.

In 1995, Dan became one of the founding members the Republic’s new media group. Working with a small team, he helped lead the development of the Republic’s first online properties: AZ Central on America Online and azcentral.com on the then-nascent commercial Internet. The AOL site was eventually shuttered as the web grew, and Dan was enlisted to oversee operations of what is still Arizona’s largest media site.

A similar position at the Los Angeles Times in 1998 brought Dan to LA, where he was named deputy editorial director at LATimes.com and later took on a larger role as operations manager. While at the Times, Dan oversaw special editorial projects, site-wide efforts (including two redesigns) and advertising operations. He also represented the web group on a special one-year project redesigning the content-management and publishing systems for both the print newspaper and online services.

Dan joined Yahoo! News, the world’s largest news site, as a product manager in 2005, and later became director of product for the site. Projects he led during his tenure included the development of the Yahoo’s first local news feature (which involved integrating content from hundreds of media properties across the United States into Yahoo’s CMS) as well as major redesigns of photo and story pages.

In 2009, Dan was hired as vice president of product for Appolicious Inc., a startup building discovery services for the fast-growing world of mobile apps. He oversaw the development and launch of both appolicious.com and androidapps.com, as well as iPhone and Android apps and mobile versions of the sites.

In addition to product and publishing consulting, Dan is also a producer, director and photographer for both Dan Hontz Media and Belmondo Studios LLC, a San Francisco-based boutique brand-identity and production shop.