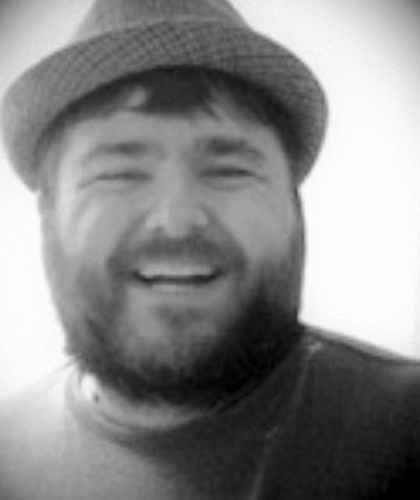 Aehrich O’Dubhchon got his start in the production department of Wizards of the Coast working on products like Magic: The Gathering, NetRunner and RoboRally. Before Netscape was released, he had started designing and hand-coding HTML on websites for Wizards and later Microsoft.

After attending Art Center College of Design in Pasadena, he returned to the Pacific Northwest to join Ignia as their creative director, continuing to do more work for Microsoft, launching projects like RetailPartner, Microsoft Insider Live! and Team Microsoft.

After leaving Ignia to enjoy a career as a freelancer, he worked on clients such as: GiftCertificates.com; Nintendo, Disney, Nickelodeon (at Smashing Ideas); Kaplan University and Texas Instruments (at Cole & Weber); and Rhapsody, RollingStone.com and Film.com (at RealNetworks).